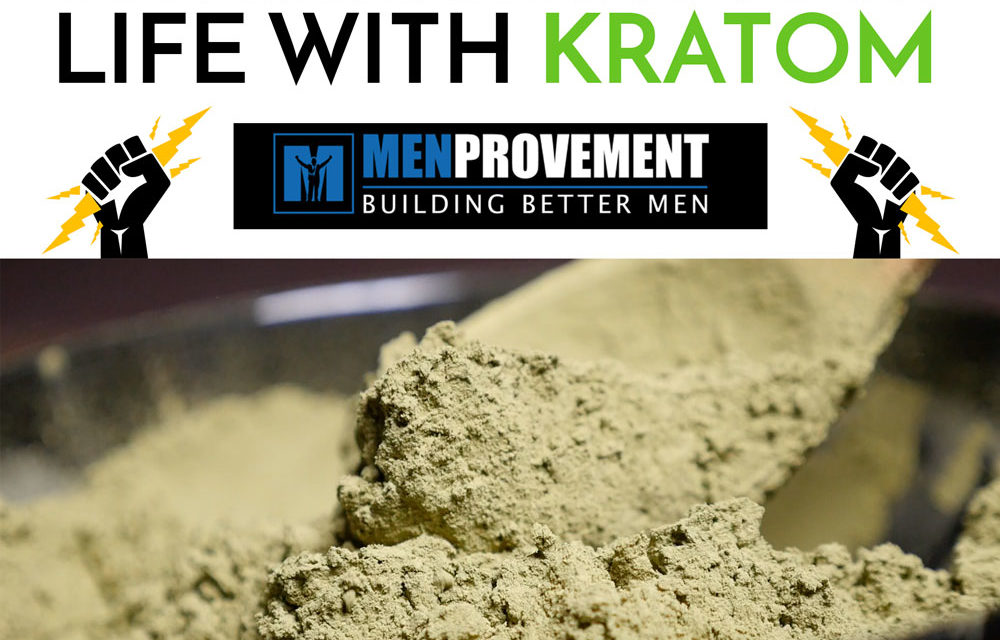 Researching Kratom consists of reading study after study of redundant information about Mitragynine’s lack of toxicity in rats, and its effect on tail flick tests, swim tests, and various other such analysis to which these little creatures are subjected.

The good news is we finally came across a study on humans!

This particular study, titled Synthetic and Receptor Signaling Explorations of the Mitragyna Alkaloids: Mitragynine as an Atypical Molecular Framework for Opioid Receptors, was published in the Journal of the American Chemical Society in 2016.

The findings indicate that Mitragynine is a partial agonist of Human MOR (mu-opioid receptor) and that, contrary to opiates, Kratom does not produce b-arrestin recruitment.

With no b-arrestin recruitment, there are far fewer side-effects.

So, next time someone compares Kratom to opiates, show them this diagram!

The information is publicly available, but my guess is you’ll never see it in the mainstream media.

We must give credit where credit is due.

They represent the departments of Chemistry, Psychiatry, and Pharmacology at Columbia University.

We also found another interesting video. The link is below. 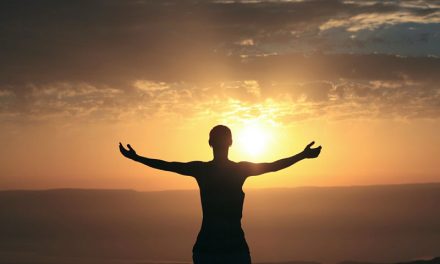 What Kratom Can Do For You 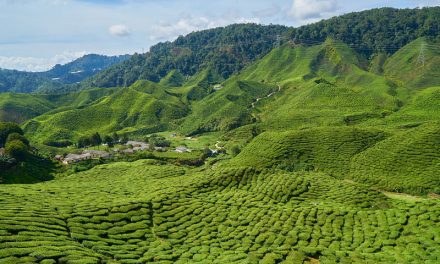 What Variety of Kratom Should You Use? 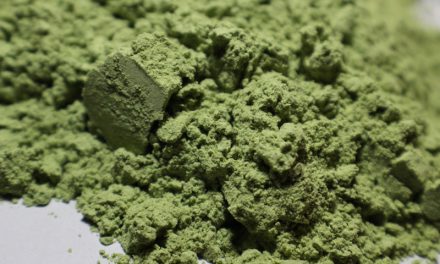 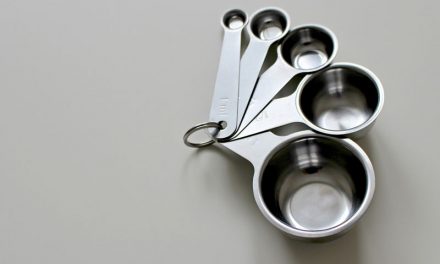 What Dose of Kratom Do You Need?